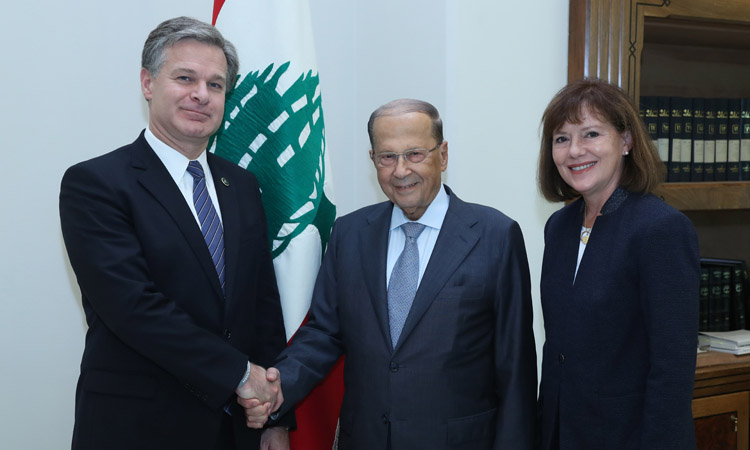 Lebanon is a key partner on law enforcement, including the fight against terrorism and the preservation of cultural heritage through preventing antiquities trafficking. Director Wray’s visit highlights the importance that the United States places on its relationship with Lebanon, and our continued commitment to the security of both the United States and Lebanon.