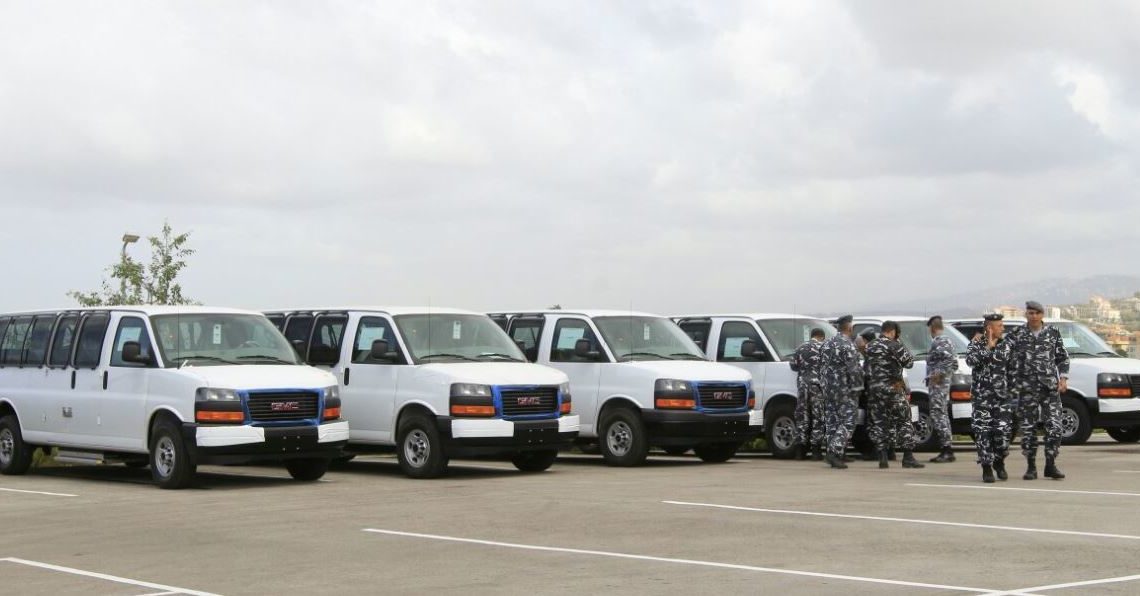 On March 8, the United States Embassy in Beirut delivered six new prisoner transport vehicles to the Lebanese Internal Security Forces (ISF). With the delivery of the six new vans, the Embassy, working through the Department of State’s Bureau of International Narcotics and Law Enforcement Affairs (INL) has provided the ISF with a total of 29 prisoner transport vehicles for use in the Lebanese C

orrections System valued at $1.4 million. The U.S is committed to supporting the Lebanese Corrections System, as it works to ensure the safety of inmates and prison staff while contributing to the efficiency of the judicial system.

The provision of the equipment is part of the U.S. Government’s long-standing partnership with the Government of Lebanon as it works to provide security and stability for the citizens of Lebanon. Since 2006, the U.S. Government has provided more than $178 million in training and equipment to the ISF to enforce the rule of law and protect the Lebanese people.