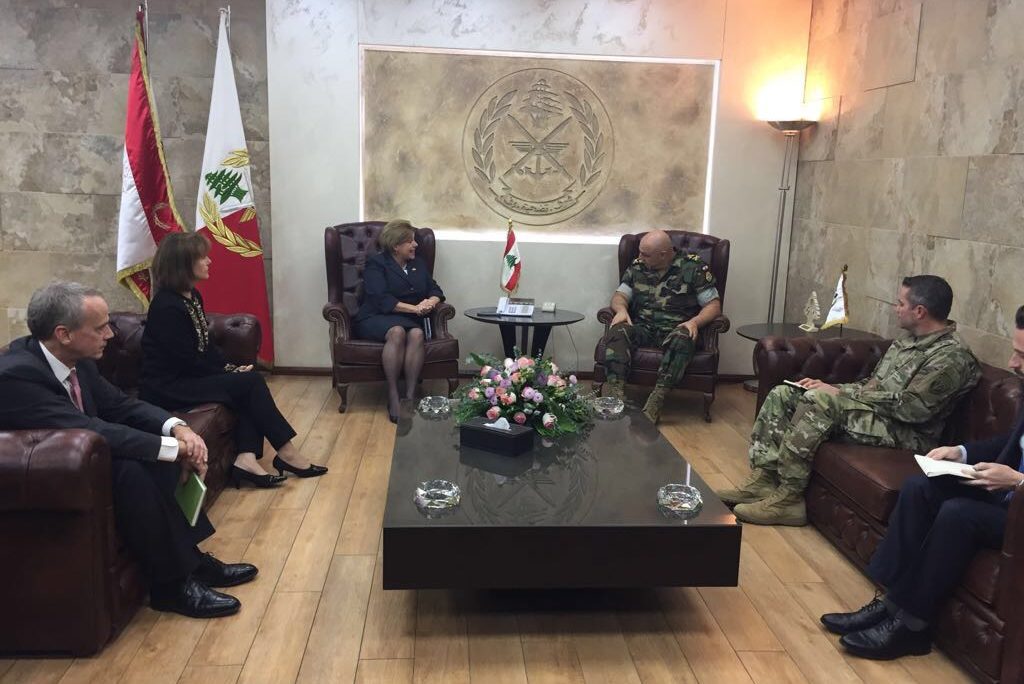 During Ms. Grant’s visit, Ambassador Richard announced a $42.9 million reimbursement of funds the Government of Lebanon expended on border operations from 2015 to 2017.  On November 8 and 10, the United States delivered munitions valued at over $24 million to support the Lebanese Armed Forces and the LAF Air Force.

The United States remains committed to a stable, secure, democratic, and prosperous Lebanon.