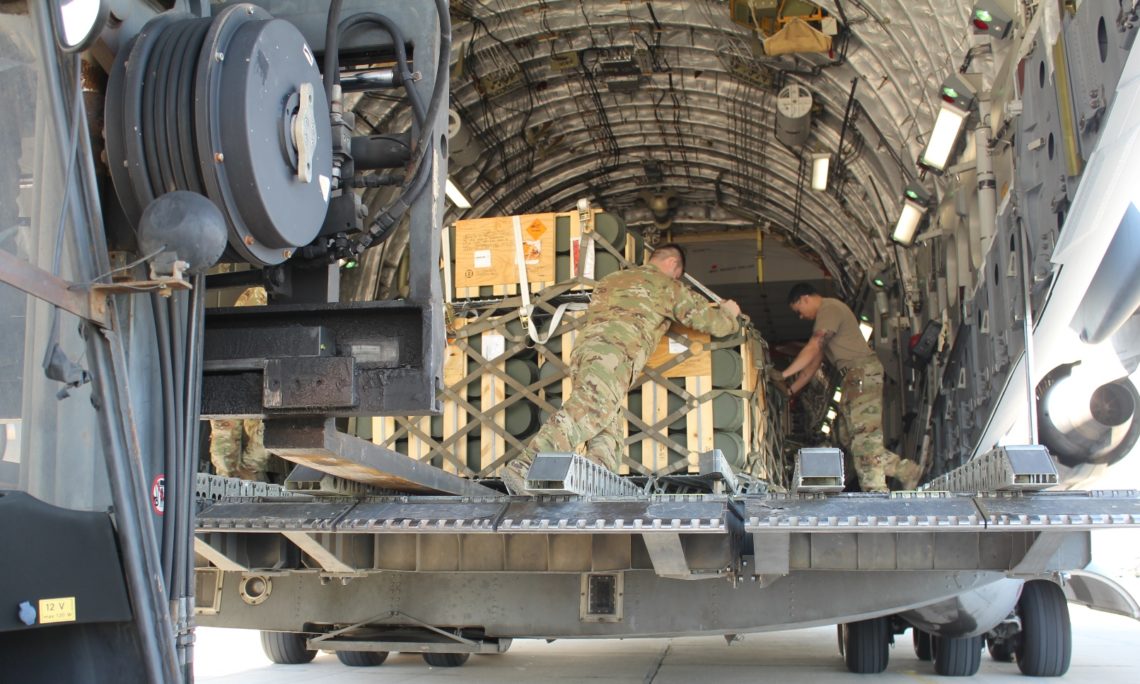 The U.S. Delivers APKWS Rockets to the LAF

Today’s delivery demonstrates the U.S. government’s firm and steady commitment to support to the Lebanese Armed Forces in their capacity as the sole, legitimate defender of Lebanon.

Since 2005, the United States has invested over $2 billion in our strong partnership with the Lebanese Armed Forces.