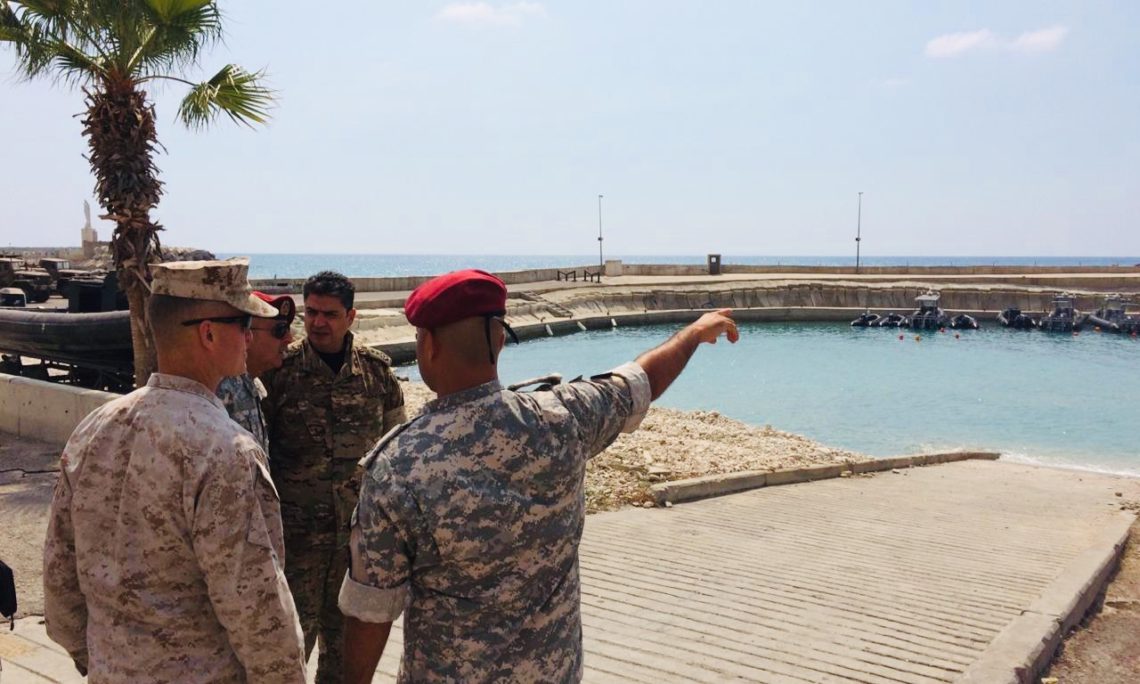 In his meetings, General Mundy highlighted the U.S. government’s partnership with Lebanon, which provided nearly $300 million of security assistance in 2018.  The Lieutenant General also reaffirmed U.S. support for the Lebanese Armed Forces in their capacity as the sole, legitimate defender of Lebanon.

General Mundy’s visit follows a series of joint military and security training exercises in Lebanon, such as Resolute Response, which have increased professionalism, capabilities, and collaboration with the LAF.