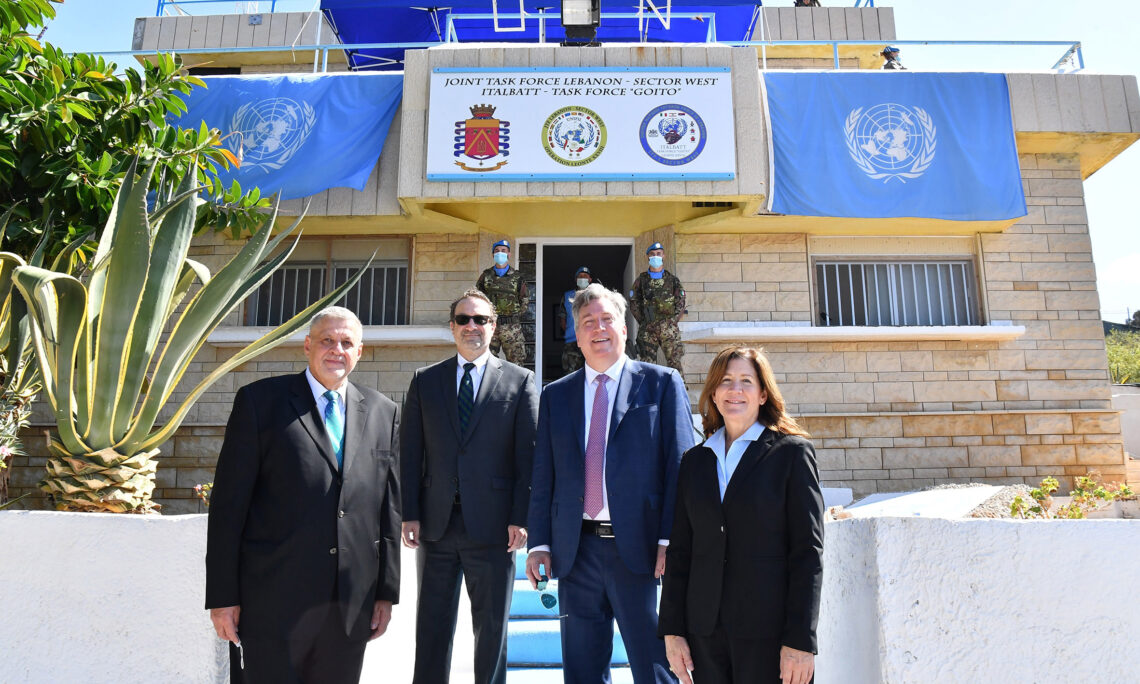 OFFICE OF THE SPOKESPERSON

The text of the following statement was released by the Government of the United States and the Office of the UN Special Coordinator for Lebanon.

Representatives from the governments of Israel, Lebanon, and the United States met on October 14 to launch discussions aimed at reaching consensus on a common Israel-Lebanon maritime boundary. The negotiations were mediated and facilitated by the U.S. team, led by Assistant Secretary David Schenker and Ambassador John Desrocher, and hosted by UN Special Coordinator for Lebanon Jan Kubis. The Israeli delegation was headed by Udi Adiri, Director General of the Ministry of Energy. The Lebanese delegation was headed by Brigadier General Bassam Yassine, Deputy Chief of Staff for Operations, Lebanese Armed Forces.

During this initial meeting, the representatives held productive talks and reaffirmed their commitment to continue negotiations later this month.