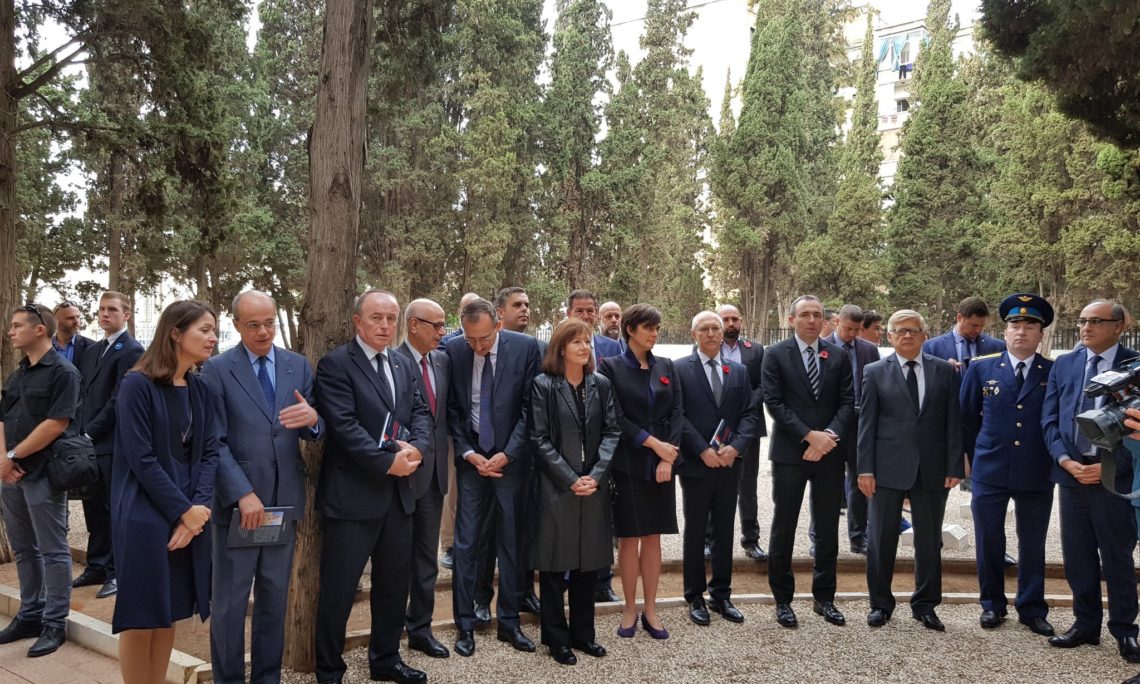 Our observance of this Anniversary has a particular significance in the year 1941.

For we are able today as we were not always able in the past to measure our indebtedness to those who died.

A few years ago, we questioned, some of us, the sacrifice they had made.

Today we know the answer.

We know that these men died to save their country from a terrible danger of that day. We know, because we face that danger once again on this day.

Because the danger was overcome they were unable to remember that the danger had been present.

Because our armies were victorious they demanded why our armies had fought.

Because our freedom was secure they took the security of our freedom for granted and asked why those who died to save it should have died at all.

We know it now.

We know also what obligation and duty their sacrifice imposes upon us.

And if, by some fault of ours who lived beyond the war, its safety has again been threatened then the obligation and the duty are ours.  “The thing they forget is that liberty and freedom and democracy are so very precious that you do not fight to win them once and stop. Liberty and freedom and democracy are prizes awarded only to those who fight to win them and then keep fighting eternally to hold them.”