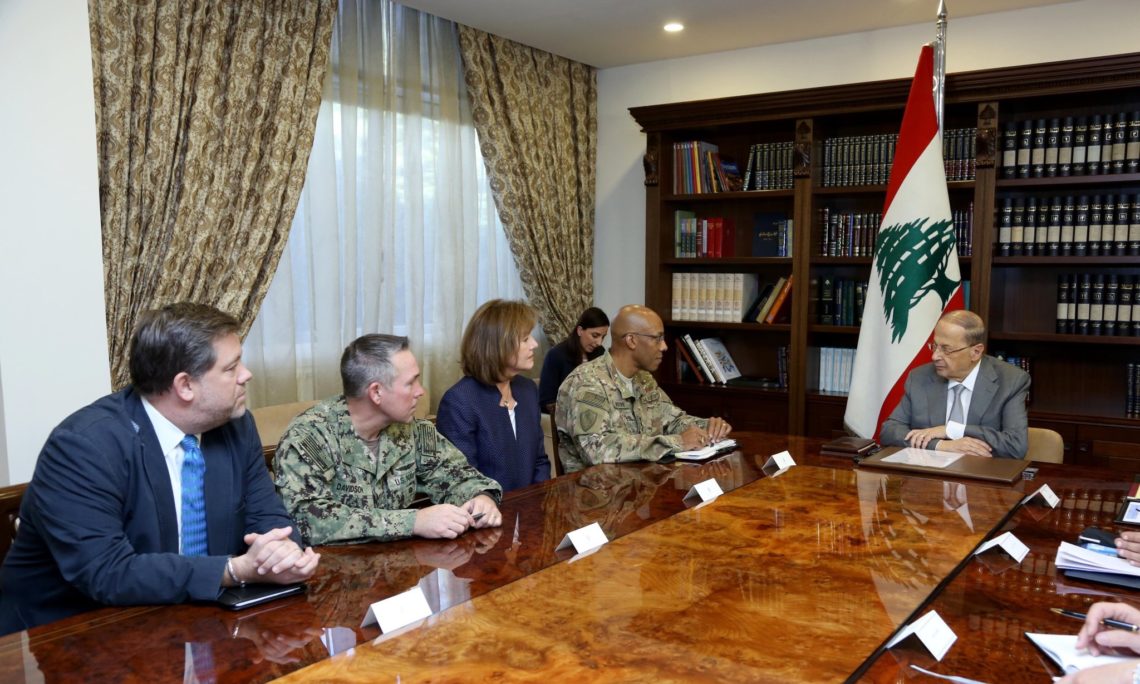 On September 30, 2017, Deputy Commander of United States Central Command Lieutenant General Charles Brown met with the UNIFIL Head of Mission and Force Commander Major-General Michael Beary at UNIFIL Headquarter in Naqoura to receive an update on the implementation of UNIFIL’s vital mission that has helped de-escalate tensions in southern Lebanon.