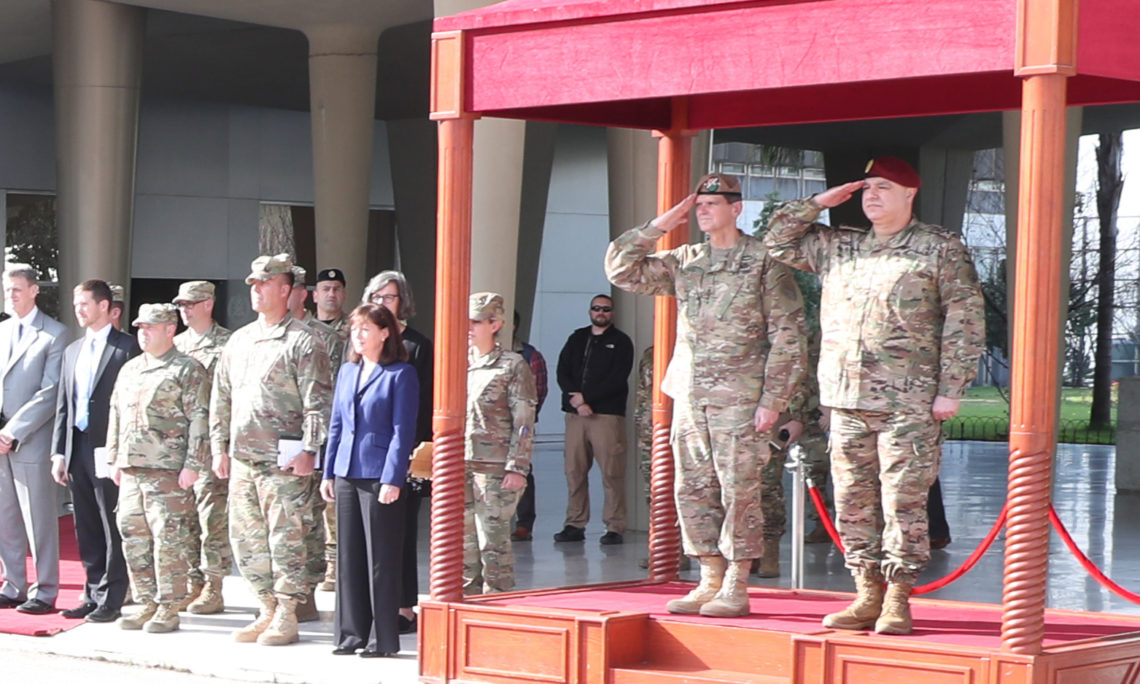 In his meetings, General Votel reaffirmed the U.S. government’s commitment to strengthening the Lebanese-American partnership and its support to the Lebanese Armed Forces in their capacity as the sole, legitimate defender of Lebanon.